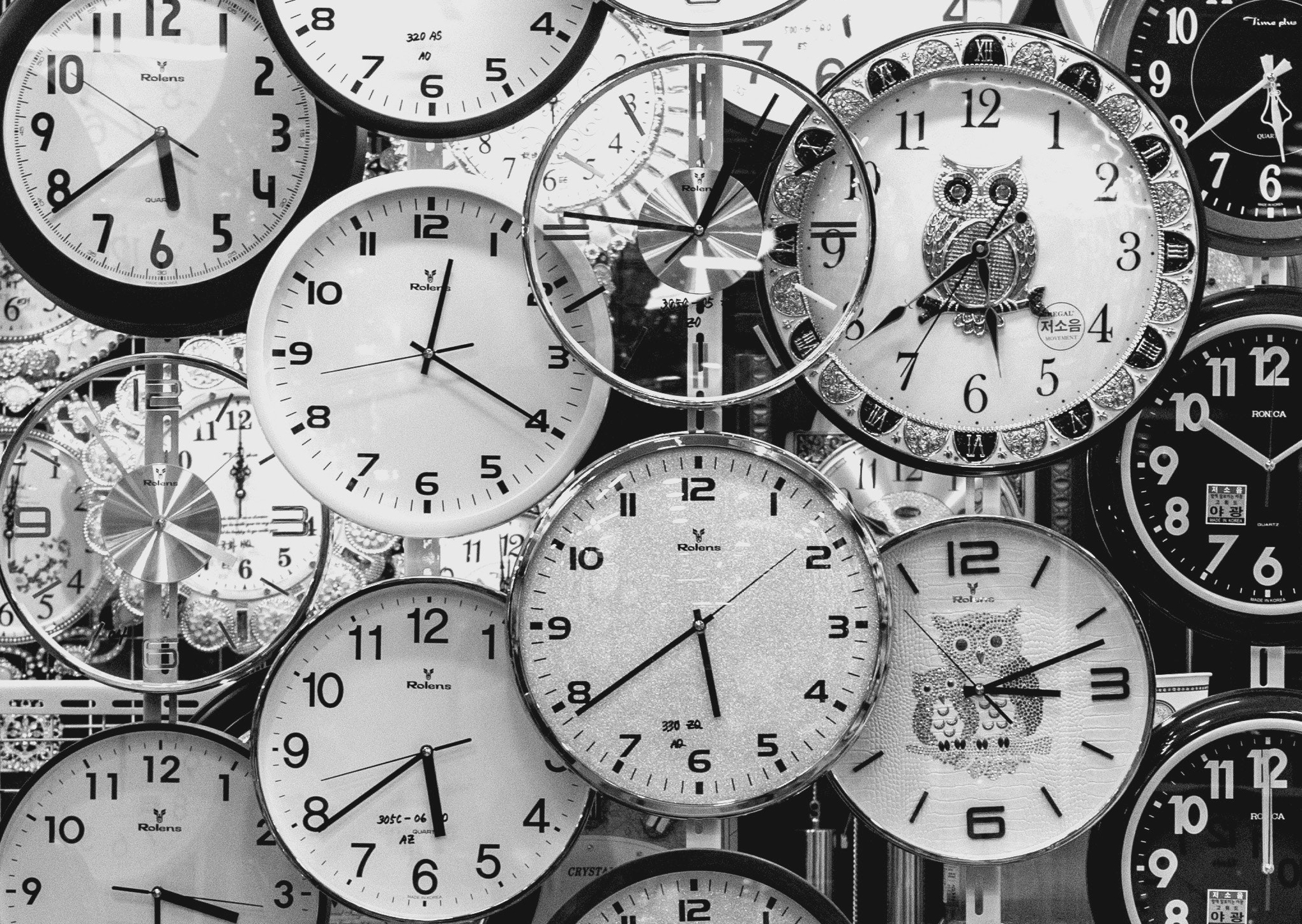 You and I are going to fight!  We are standing there.  Looking at each other in the eye, I say to you, “hey, your shoes are untied!”  You, having honor and not being as proficient in the art of “street fighting” as I, make the mistake of looking down. When you look down at your feet, you’ve fallen into my trap. You have taken your eyes off of the target, and I knock you out!  When you wake up, it would be reasonable to assume that you have learned your lesson.  But oh no.  Not you! You fall for the same trick every single time. I am not stupid.  Ergo:  I will do it until you make me stop.

The above simulation explains how Democrats beat Republicans 9 to 1  in the Black community every two years.  Democrats know they must keep at least 92% of the Black vote to control the government.  Republicans know if they can muster more than eight percent, they will control the government.  The fight then should be concentrated in the Black community.  But right before they start fighting every two years, the Democrats say to the Republicans, “Hey, your shoe is untied.”  Your shoe is untied could be a metaphor for The Democrats spending hundreds of millions of dollars and man-hours in the White community so you’d better ignore the Black Community and go defend it with hundreds of millions more.  It could be a situation where Republicans are spending all of their time defending against impeachment.  Or it could be a concocted racial incident that makes Republicans fearful of Black Americans.  Either way, the result is the same.  Republicans fall for the diversion and take their eye off of the target, which should be engaging, competing, and fighting for every vote, White and Black.

Instead, most Republicans retreat behind the gated communities of their more affluent districts and allow democrats to condition, deceive and control an entire population of minority citizens before their eyes.  It starts in earnest every January at the beginning of every election year.  It is a punctual as the four seasons and is as telegraphed the sun rising in the east. The Democrats are going to increase Black voter turnout by:

Here is a list of some of their greatest hits:

Election 2008:  The year of Barak Obama and Jeremiah Wright and the New Black Panther Party.  Everything was RACE!

This is December, and already the press is gearing up.  As of this writing during the days of Dec 15-17 we have stories in the press about West Point Cadets throwing up White power signs,  The 1921 Tulsa Oklahoma Black Massacre; Need for school integration in Memphis;  Movies 2018: “Greenbook,” “ Queen and Slim,” “ Harriet”; and “Just Mercy.”

All the before-mentioned homicides of Black Men were tragedies, and the suffering of their families should not be trivialized.  Nevertheless, all of the accused were found not guilty in a court of law after non-stop reporting, which included rumors, misstatements of fact,  absent instructions of law and pressed presumptions of guilt.  These extremely important points, however, are completely irrelevant when the main point is being pressed: Black people must be made to fear White Republicans and must believe that they are being hunted and that Democrats are their only salvation.

Notice, the conditioning of Black Americans became expedited after the Democrats lost the House of Representatives in 2010, and Obama fell behind Romney in the polls in 2011.  Since then, there hasn’t been any let-up.  The propaganda machine is constantly rolling.

Sadly, the Republicans have never learned to fight on two fronts at the same time.  The only thing that is more telegraphed than these Democrat tactics is the way Republicans are going to respond to them.   The Republicans will retreat and strengthen their mostly White Republican strongholds.  Thus, squandering another opportunity to destroy the Democrat Death Star with a direct shot to its nuclear core:  The Black Community.

There is a revolution occurring in the Black Community.  Some would call it an awakening. As in the American Revolution, the rebels needed help from like-minded allies.  This election year can either be D-Day or the Bay of Pigs for the Republicans and their actions toward the Black Community in America.  The Democrats are killing Black Americans.  We Black Americans fight not only for our freedom but for the freedom of America.  Our futures and very existence are intrinsically entangled, and we will continue this battle with or without conservative help.  With help from our fellow conservatives, we will do it easier, faster and with more pointed resolution.

Be Brave!  Read the Iron Triangle. 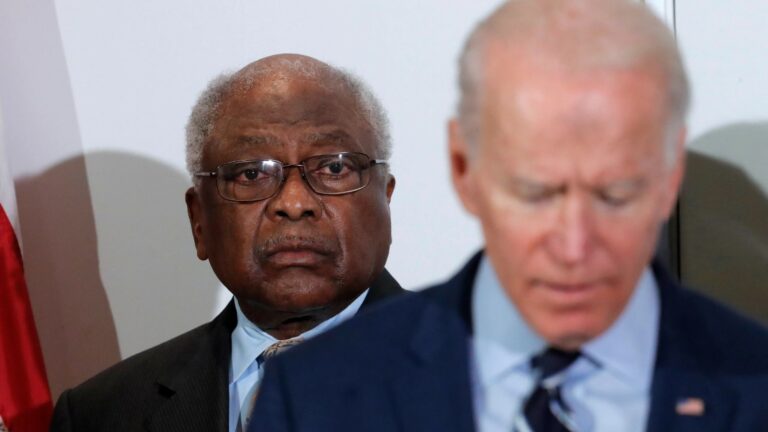