Being reared in the Jim Crow South, I never knew of a racist who had a problem admitting to it. Racism is not a micro-aggression. “Cotton” Ed Smith, U.S. Senator, Democrat from South Carolina 1909-1944, used as a slogan throughout his time there: “keep the Niggers down and the price of cotton up.” Democrat Governor of Alabama George Wallace proudly exclaimed: “Segregation today, segregation tomorrow and segregation forever.” The Ku Klux Klan, Nazis, and Aryan Nation members do not hide their feelings or intentions.

But today, the word racism has no definition in our social vernacular. It can mean 360 million things to 360 million people, and everyone will believe he or she is right, and the other person is wrong, at the same time. I can call anyone a racist, and they will not be able to disprove it—and that is the problem. It is a sin: it is bearing false witness against another.

It is wrong, and I am calling it out.

The Democrat Party believes they have a monopoly on this word, and only they have the right to wield it, mortally injuring anyone they choose, to deflect from the fact that they have injured and killed more Black people than any organization in world history.

Jesus said, “The truth will make you free you free.” Therefore, the “truth” cannot be racism. Nevertheless, Democrats have vetoed this universally agreed-upon principle. So, after giving $16,000,000,000 (sixteen billion dollars) to Baltimore in 2018, President Trump factually said that the city was a “rat-infested, crime-ridden, hellhole.” Instead of proving the President wrong, Democrats deflected by saying he was racist.

Why does it work? A hundred years of conditioning by the original racists: the Democrats. Think about it. You have an American political party that is responsible for over 100 million murders, countless million rapes, numerous million assaults, and trillions in wage theft of Black citizens. This barbarity had an absolute rationale: Obedience. Democrats were so thorough, even during the height of the Civil War, when most of the able-bodied white men were absent from the plantations and the Emancipation Proclamation signed, there were too few slave uprisings in the South to count.

Now, this conditioning is perpetual.

It is taught by most African-Americans generation to generation. This conditioning was so complete that even today, many African-Americas still instantaneously have to heed the orders of their Democrat master when he says “sic ’em.” It is now time to break this generational curse.

A person who harbors hate against another person for something immutable and unchangeable is usually saddled with ignorance, stupidity and has a complete loss of inhibitions. Therefore, no Christian or Man of Honor should ever fear them. We should also not fear being slandered by these people who are obviously projecting their subconscious feelings upon another. Fear of racism is a condition exhibited by the weak. The word can be attached to anyone for the sake of character assassination. And once attached, its almost impossible to uncouple.

We must decide to keep our own council. We should not behave as mindless beasts—pointed, directed, and conditioned to assassinate a person’s character and career like suicide bombers or kamikazes because a Democrat who has an interest in this person’s demise gives us the order. I have an idea: the next time you are called a racist by one of these grenade-lobbing provocateurs, return the favor. Call them a racist and demand that they disprove it. 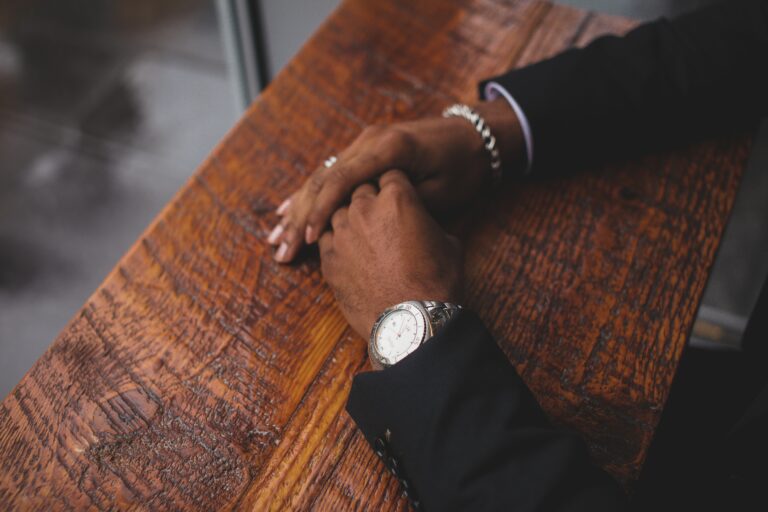 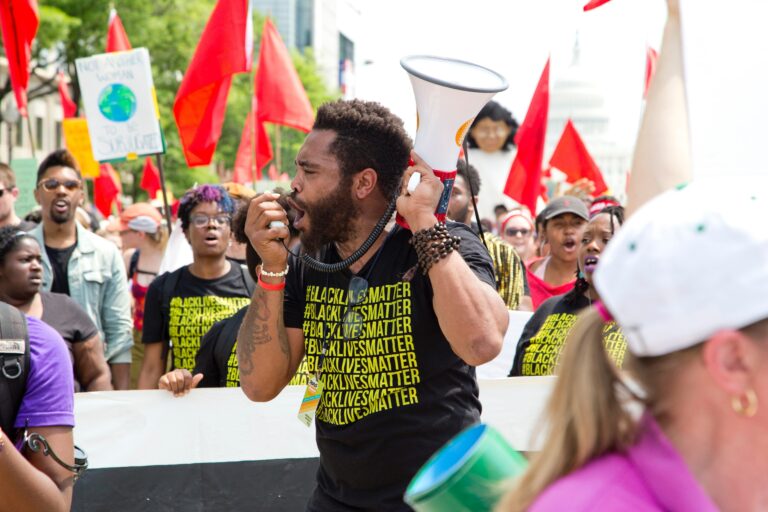 One Side of the Triangle Explained: African American Civic Organizations